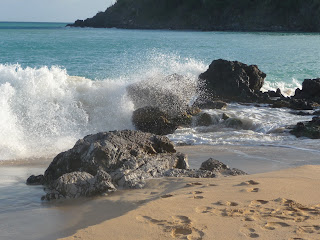 I wish you a very Merry Christmas and Happy New Year.

I wanted to post a photo but it won't allow me to.

As I was driving past the pond across the street, I happen to catch the beauty of this brush in the corner of my eye. I had no camera with me, as a matter of fact my camera has been acting poorly. Dear ole hubby talked me into cleaning it and giving some of the buttons a hit WD 40...YEAH my camera is working again. After I got the camera cleaned up I headed out the door. 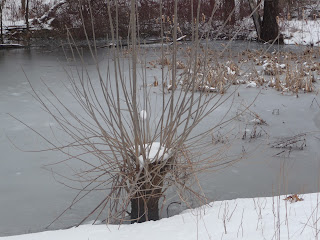 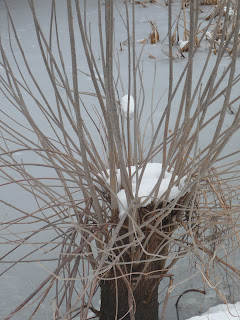 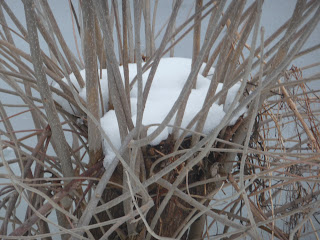 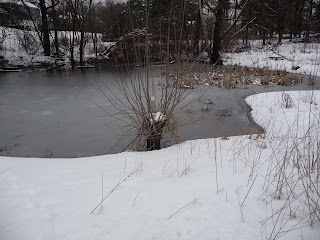 There is something about water.  It won't be long before the ducks are swimming again.
Posted by Ellen at 10:55 PM 1 comment: 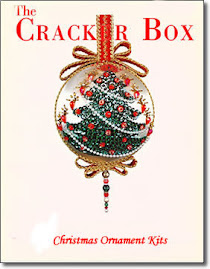 My 50th Birthday banner my sister made for my surprise party

Feb. 1, 1966
Actress, Journalist. Despite a 23 year career that encompassed over 120 motion picture appearances and chorus girl roles on Broadway to motion pictures, she is best remembered for her newspaper column and radio show that focused exclusively on Hollywood gossip, a subject she was able to tell more about to her audience due to her Hollywood insider status. Born Elda Furry in Holidaysburg, Pennsylvania, she left school to act on Broadway. In 1913 she married marquee star William DeWolfe, a man who was 32 years her senior. They had one son, and divorced in 1922, but she kept his name for the rest of her life (and changed her name to Hedda on the advice of a numerologist). In 1931 she began “The Hedda Hopper Show”, which initially ran as a 15 minute gossip show mostly devoted to Hollywood marriages and divorces. Enormously popular, it ran until 1951, and on the strength of its popularity she started the “Hedda Hopper’s Hollywood” column in the Los Angeles Times in 1938. She steadily gained a reputation for exposing tidbits about the lives of Hollywood figures, and created a character of herself in her own right, especially in regard to her vast collection of sometimes outrageous hats, and a long standing feud with rival gossip columnist Louella Parsons. With the advent of television’s popularity in the late 1940s and early 1950s, he radio show waned, but she herself became a staple of television programs and game shows, being a frequent panelist on “What’s My Line?’, and appear on shows like “I Love Lucy”, “The Colgate Variety Hour” and “The Beverly Hillbillies”. In 1960 she received the Journalistic Merit award, and published her autobiography “The Whole Truth and Nothing But!”, which recapped her over 20 years or being an Hollywood insider. She died in Los Angeles of double pneumonia in 1966, working right up until her passing. As a Hollywood icon, she created a number of friends and enemies; she gave harsh advice to actress Ida Lupino, which helped her gain recognizable part, but was despised by actress Joan Bennett, who once sent her a skunk. In 1985 a movie about the feud between her and Parsons was released as “Malice in Wonderland”, which Jane Alexander as Hedda Hopper and Elizabeth Taylor as Louella Parsons 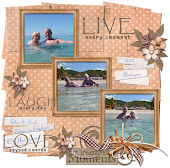 Ellen
I bet you wonder why my blog is titled Little Hedda Hopper...well let me explain.... When I was a young child I would always try to hang out with my mom and her friends during coffee hour. They would try to get me to go play and they started to call me Hedda Hopper because I was nosey and loved gossip even at such a young age. When anyone had a question they always would say "ask Hedda Hopper" LOL I have since grown out of that title and now I answer to Mom. Which is a much better title. I hope you enjoy visiting me here in blogland. I have always enjoyed meeting Kindred friends.

from Portugese means,"This blog contributes to and supports or believes in close friendships."

A favorite place to go it sure has grown 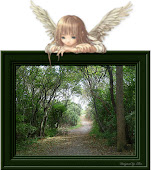 homemaker on a dime